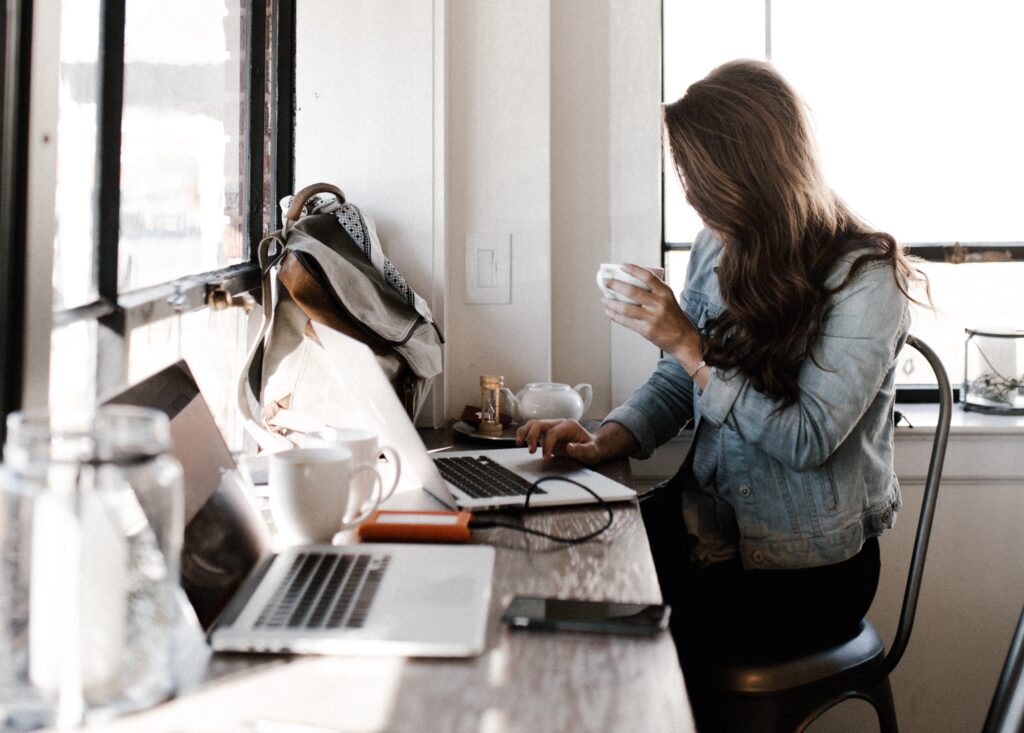 Marisa is a web designer, front end (front end is the section of an internet page in which the user interacts with the page), she has more than 5 years of experience in her work and she is concerned that she still has a difficulty: it is difficult for her to follow detailed instructions, especially when receiving such instructions verbally. Of course, when you are in a conversation and you detect that you are not being able to grasp the details of the instructions, you feel anxiety, you become distressed and that triggers a vicious circle that makes everything worse.

A few weeks before consulting us, she received excellent news that scared: she was going to be promoted and that meant that she was going to have more meetings, with more people, and greater difficulty.

His level of anxiety had increased because one of the roles assigned to him was functional analyst: listening carefully to the client to try to interpret how his needs were going to translate into web design. In this scenario, he imagines himself incapable of filtering the multiple stimuli and being able to take these data as clear.

Reading this you may wonder what Marisa's experience has to do with hyperactivity, and the answer is "it has everything to do". One way to define hyperactivity in adults is excessive motor, cognitive (thinking), or verbal activity. That is, the person experiences a number of thoughts or words that make the behavior ineffective and maladaptive.

To understand Marisa we are going to tell you the 5 basic signs that indicate that she may suffer from hyperactivity.

In Marisa's case, this impulse interferes with her attention, in meetings she must invest a considerable amount of energy in curbing her desire to move or leave the meeting. This feeling worsens as meetings go on longer. "I admit there are times when this feeling gets so intense that it makes me fantasize in remote meetings about cutting up and going to do something physical."

Bottom line: Hyperactivity can be a very limiting or disabling symptom that can be disguised in various ways. In young people and adults who intend to do complex activities, it is almost never presented in an obvious and visible way as it occurs in school-age children. Whether at work, college or any level of training course there are 5 signs you can watch for if you suffer from hyperactivity that is affecting your performance.

Do you want to know the latest news about ADHD?